Women Elite XCO – what a line up!

This might be one of the best starting line ups at in a Women XCO at an European Championships. Look right for Olympic medalist and champions, look left for the World rank leader and World Champion. 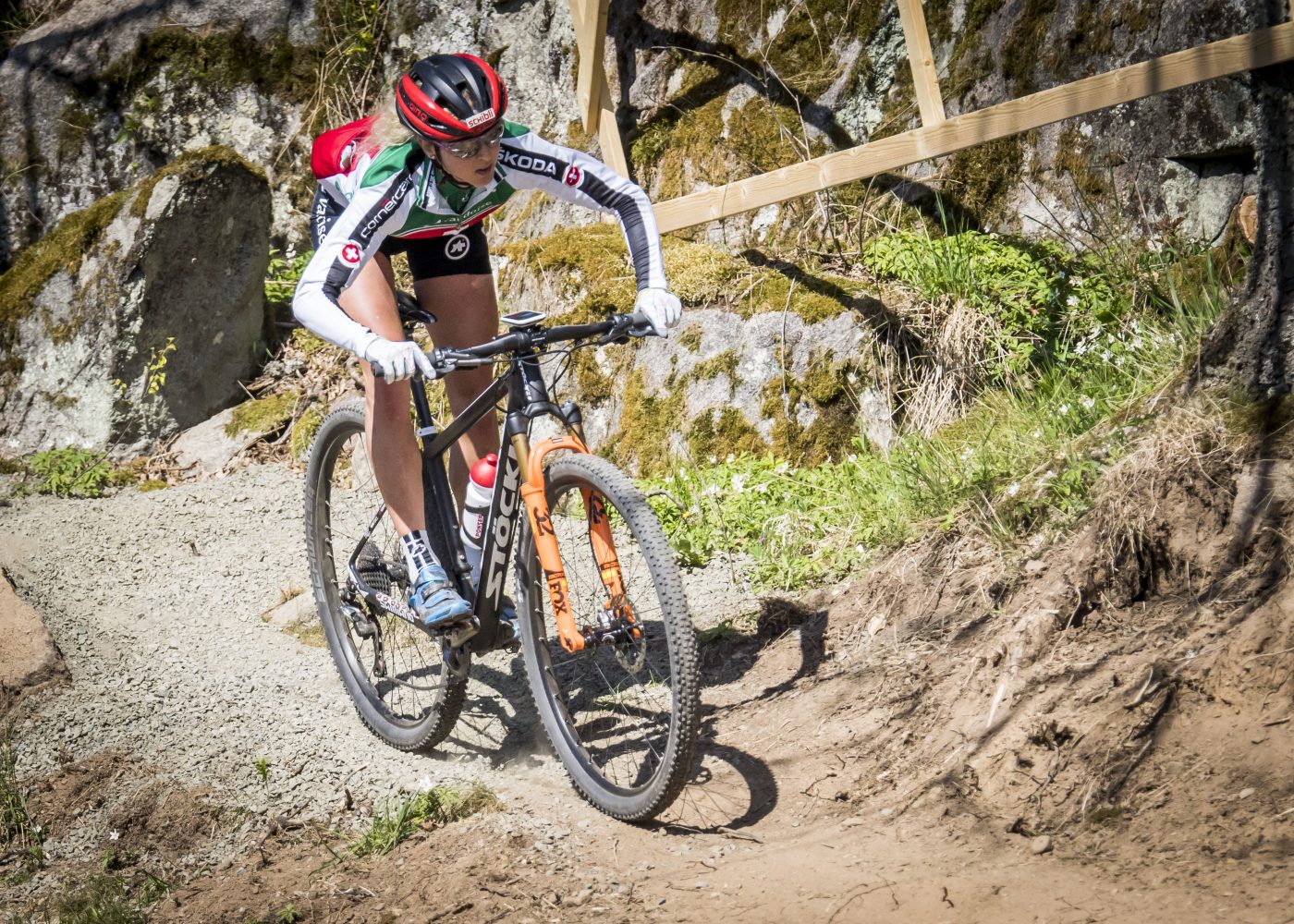 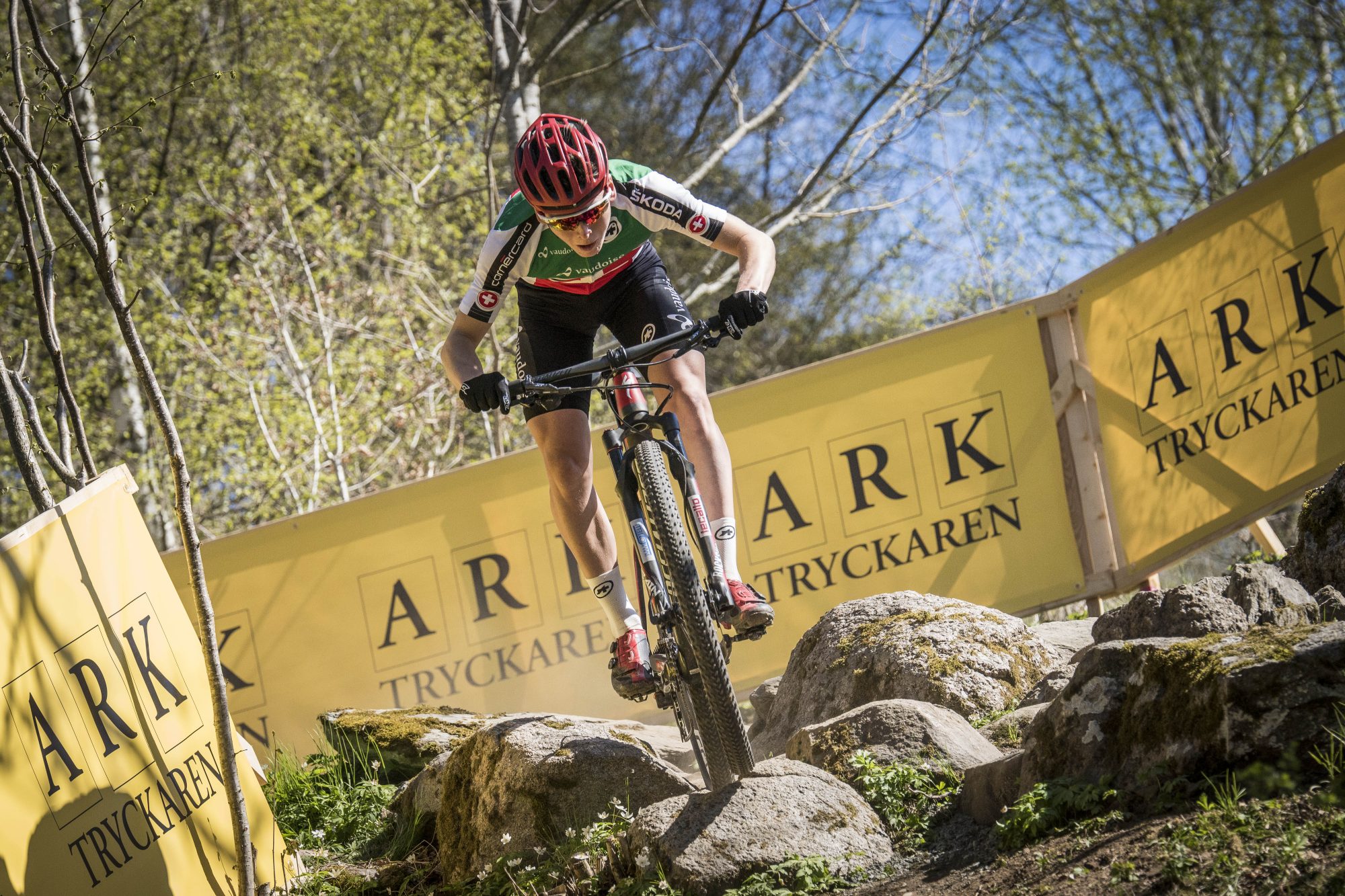 And of course, a bit further down in the starlist 2012 Olympic Champions, Julie Bresset (FRA)…

It´s going to be really exciting! Come and join us on site or through our webbTV.

Of course look out for Alexandra Engen competing on home ground, look over the Lake Vättern and you see her home village Bankeryd. Also competing for Sweden Åsa Erlandsson.

Additional information about rest of the Swedes in Swedish.

Julien Absalon showed that he might take a fourth gold in Rio later this summer as he dominated Elite XCO European...