Looking at the U23 Men´s XCO that plays out on Sunday morning we have about 70 riders going on to battle the hilly course in Huskvarna, Sweden.

Victor Koretzky, silvermedalist in U23 from the World Championships 2015 is the top rank. It will also be exiting to see first year U23 Simon Andreassen (DEN) that 2014 and 2015 as a junior took both the World Chamopionships and European Championship gold. A wonderchild on a bike and he has proved himself during the spring in several competition in the Elite category, a rising star to say the least. His countryman Sebastian Fini Carstenssen (DEN) should also like being close to home and has done several really good U23 races. Andri Frischknecht (SUI) is the Suiss National XCO champion and we all now that Switzerland have at really strong team.

Swedish Emil Linde has also rosen to the occasion finding gold during Fridays Elimination. He has had some really good performances during the spring and if he maintaine his form it looks promising. Looking into the Nordic countries also Petter Fagerhaug (NOR) seems to be on a roll.

During the morning you will also be able to see the Swedish Championships in Trial!

Additional information about rest of the Swedes in Swedish. 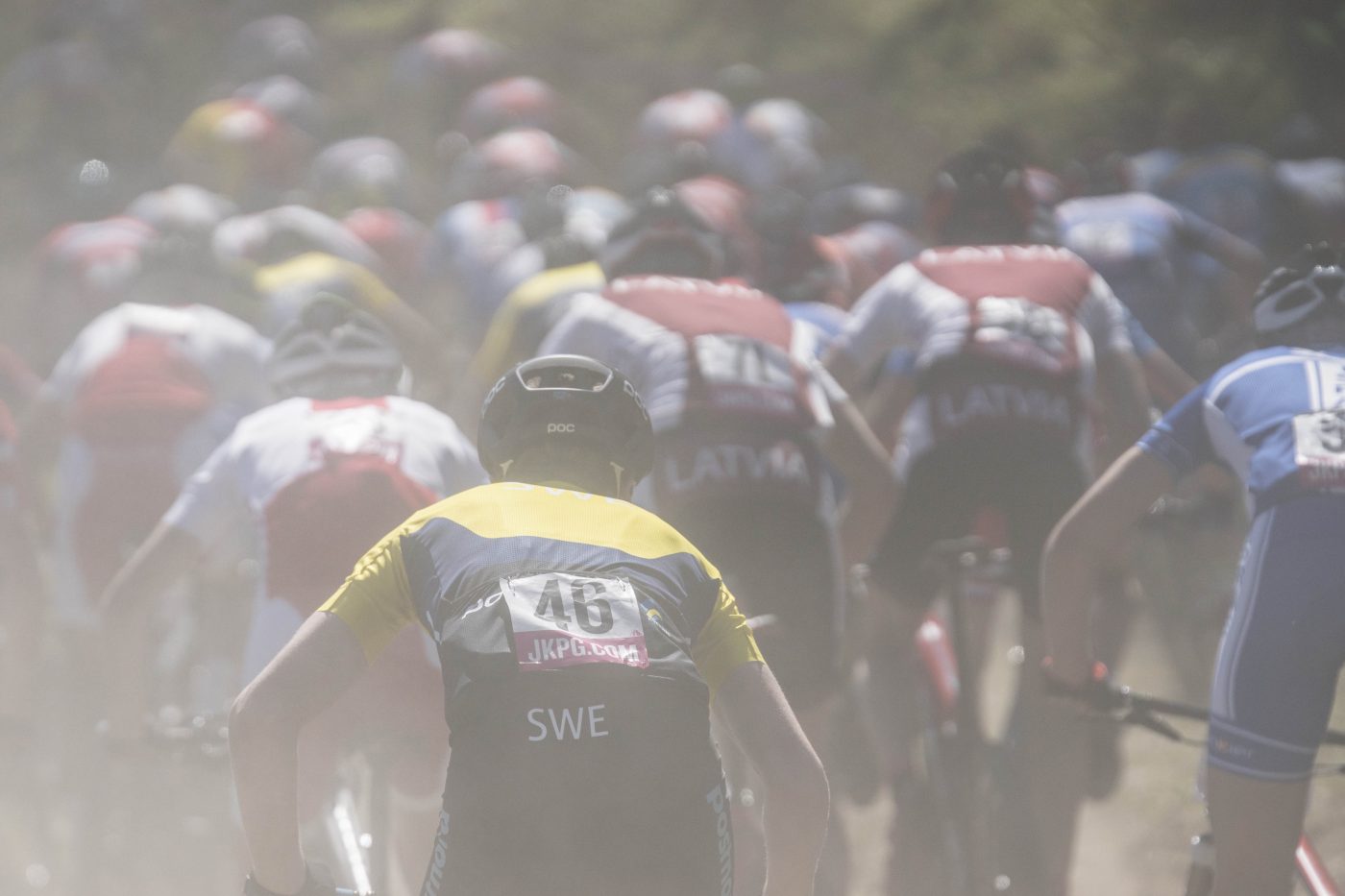 Julien Absalon showed that he might take a fourth gold in Rio later this summer as he dominated Elite XCO European...